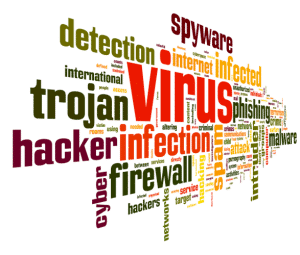 ApplicationHosting is a software usually installs without your knowledge vith the download of freeware. In fact some sites use the method of repackaging. This is an operation that is to redo the module software installation by adding download options. These options allow to add other software as for example toolbars browser, or potentially unwanted software. The addition of these new programs can decrease the performance of the system but also slow or redirect internet surfing. As a general rule, should focus on the author’s official site to download your software.
Identified the 10/06/2015.

– It belongs to a family of PUP (Potentially Unwanted Program).
– A polluteware is a software that pollutes storage and/or the Base of registers.
– Vendor : PUP.Optional