Based on powerful generic detections (heuristics), and on more classic anti-malware analysis (signature finding), RogueKiller is one of the best malware removal software. It is able to find threats other anti-malware can’t find because of the very aggressive and deep scanner (with Anti-Rootkit module).

If you have closed RogueKiller (Scan Option), you must relaunch the scan. Then only you can run the Delete option.

Browse tabs and check the elements detected by RogueKiller.

When you have checked the elements detected by RogueKiller, click Cleaning. 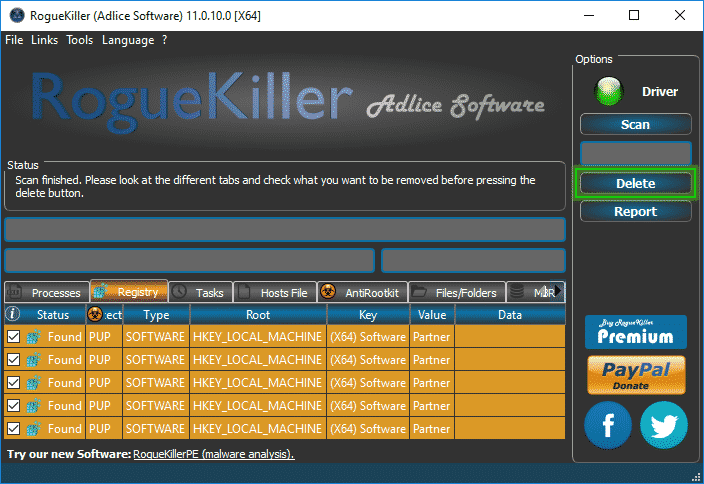 The deleting is very quick ! Some secondes.

To finalize the cleaning, it is possible that RogueKiller needs a restart. But if you restart you can’t save the logfile of the delete with the free version of RogueKiller. Click No. 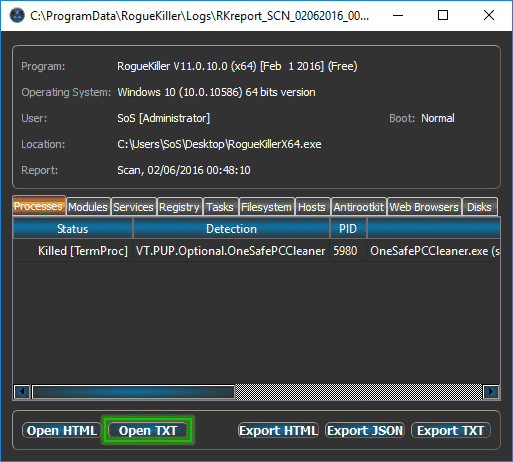 A logfile will open, his name is rk_xxxx (x are numbers and letters : rk_743F for example) : 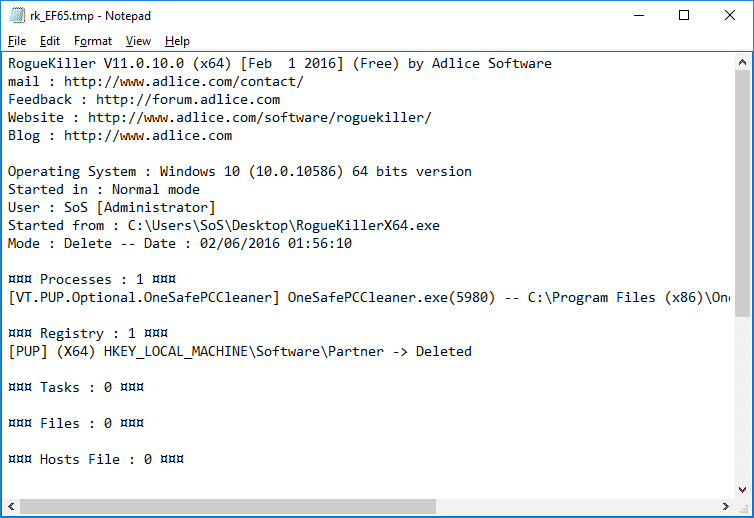 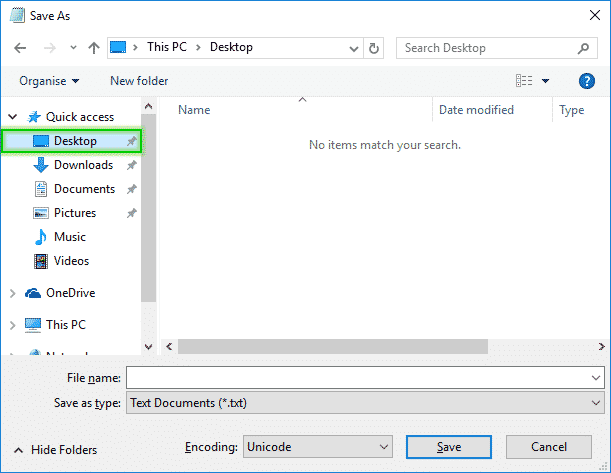 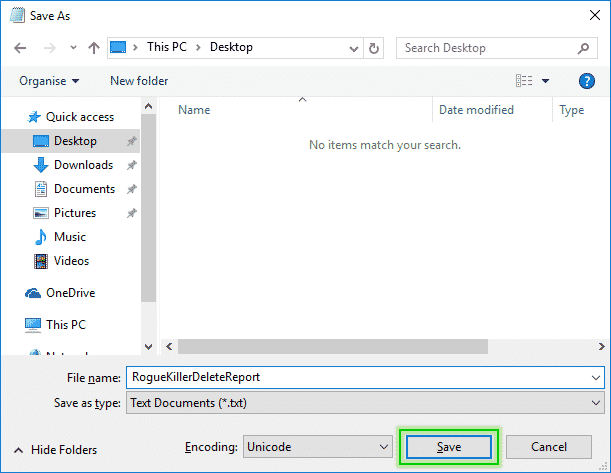 Now, you can found the logfile of RogueKiller on your Desktop.

You can close RogueKiller window’s.

If RogueKiller has detected some threats and you need our help. You can upload your logfile on SOSUpload and post a message on our malware forum : Sos-Virus. 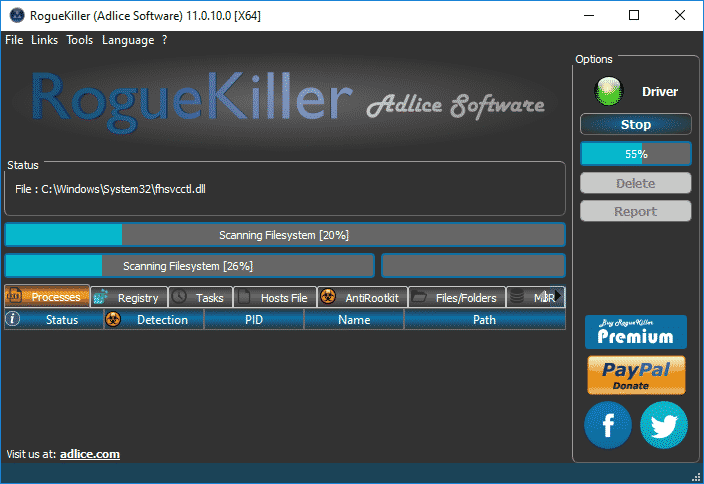